"We truly believe we would not be where we are today without having had the DNA Fragmentation test done with you..." - New family, Scotland. 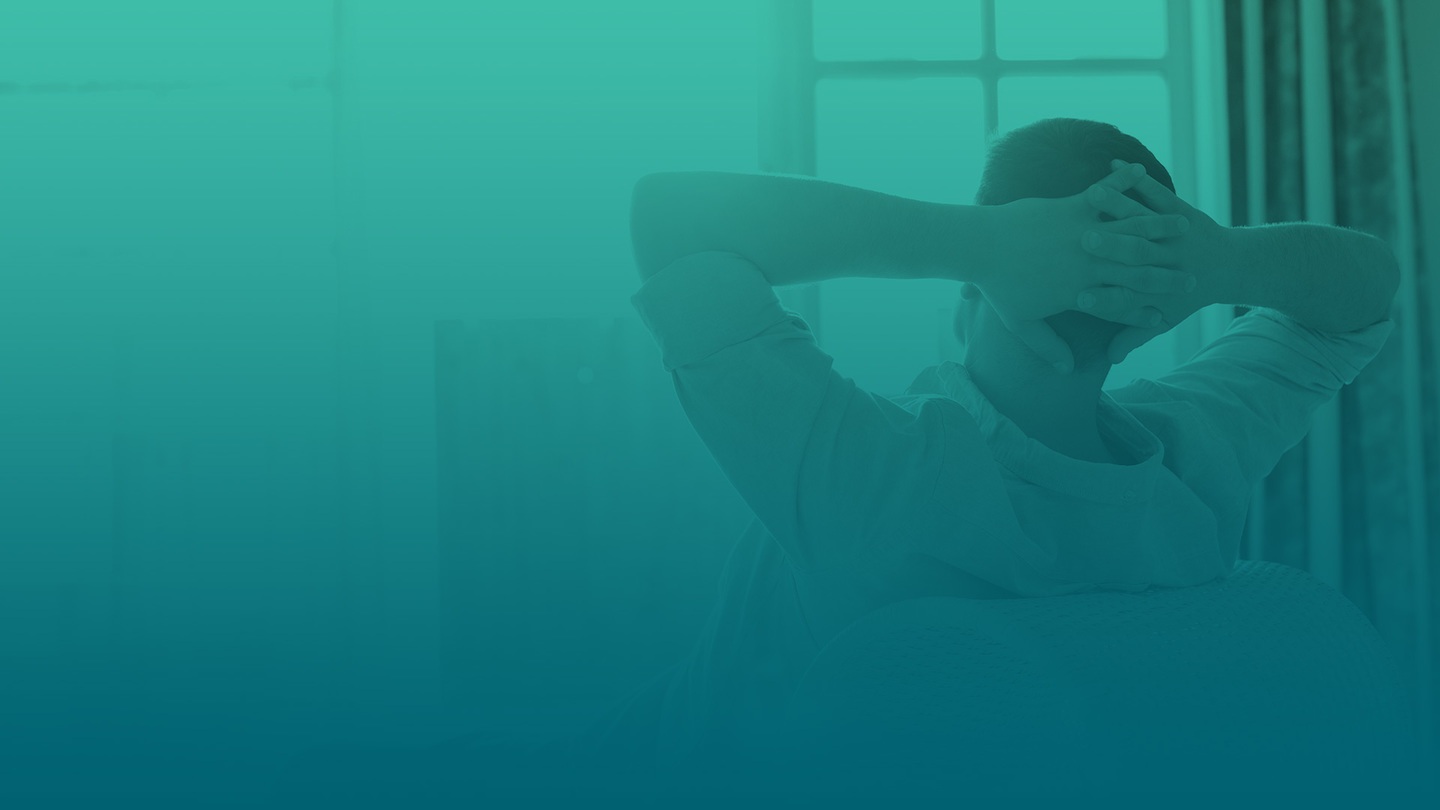 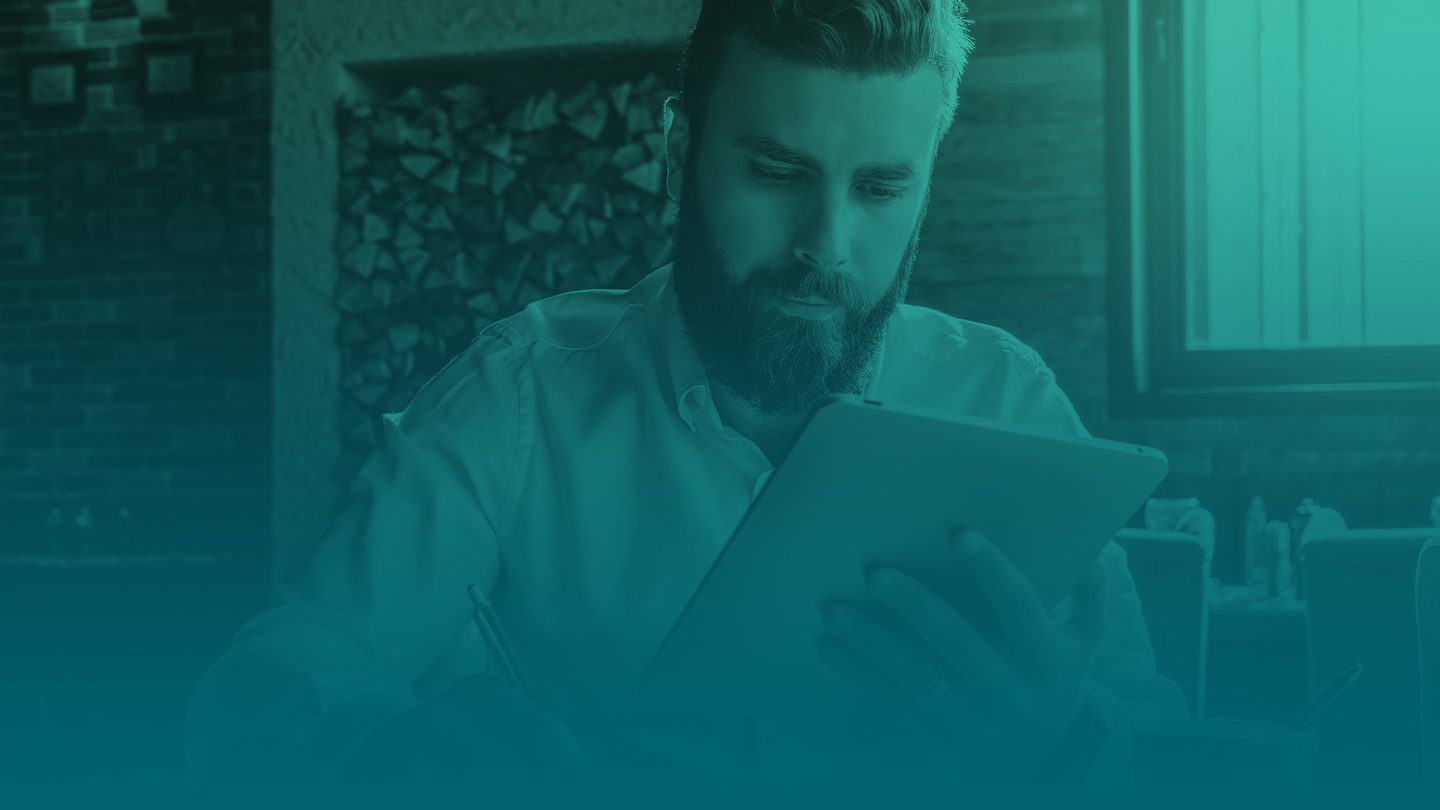 Sperm DNA damage is a leading cause of male infertility

Healthy sperm DNA improves the chances of a successful pregnancy

Sperm DNA damage is at the centre of male infertility

The most accurate fertility tests available for men over and above semen analysis. 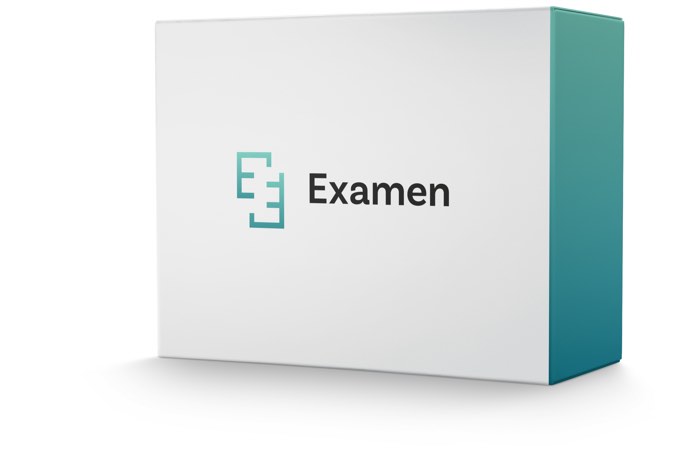 
Exact is the UK’s No. 1 sperm DNA test. Exact tests, powered by SpermComet® Technology, are the tests of choice amongst consultants in 80% of the UK & Ireland’s leading private fertility clinics.

What our customers say

“We wanted to get in touch to thank you. We truly believe we would not be where we are today without having had the DNA Fragmentation test done with you and the help that gave us. We will always be eternally grateful. We now have a son, 7lb, 13oz, born 2 weeks ago”.
New family, Scotland
"I didn’t think there was a problem with my sperm as I had 4 kids from a previous relationship. But now we couldn’t conceive so we went to see a urologist in London. He found that I had a low sperm count and really high DNA damage. My sperm had 95% damage in them! The doctor said I had partial obstruction from germs and infections and he recommended taking sperm from my testes. We went to LA and had ICSI with testicular sperm and now we have a baby. Thank you so much guys, you made our dream come true."
Jack
"We went to a fertility clinic who suggested we should have a SpermComet test. But, when the result was my sperm had high DNA damage, they didn’t try to fix it. They said our only option was ICSI. We had ICSI but it failed. We then took the SpermComet result to another fertility clinic where they gave us a different option. They said we should try to improve my sperm quality first because both natural conception and IVF chances are increased by having healthier sperm. They sent us to a urologist to see if my sperm quality could be improved. I was diagnosed with high ROS in my sperm as well. The urologist treated me with antioxidants and probiotics and after 3 months my sperm DNA was normal. And what’s ever better, we are now 15 weeks pregnant."
Ahmed
"We conceived naturally but sadly had a miscarriage. We tried again for a while but nothing happened. We went to a fertility clinic where I was told my semen was normal. They said there was nothing wrong with me. We still didn’t conceive so we had 2 cycles of ICSI but both had poor blastocysts and both failed I was then diagnosed with colitis so we were in a bad way. We had almost given up hope… and sex. Then we had a Comet test. The results showed high sperm DNA damage. We were referred to a urologist who recommended one day abstinence times and to a nutritionist who helped me with my diet. I had my sperm DNA tested again after 3 months and my sperm were much less damaged. We have just had a baby daughter naturally! If we had had this advice with a Comet test first, we would have done things differently. It was the hardest time I have ever had, and I want to share this with other men."
Safwan 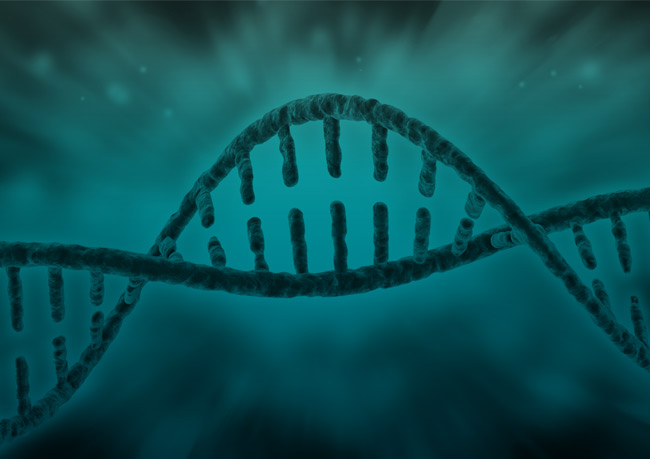 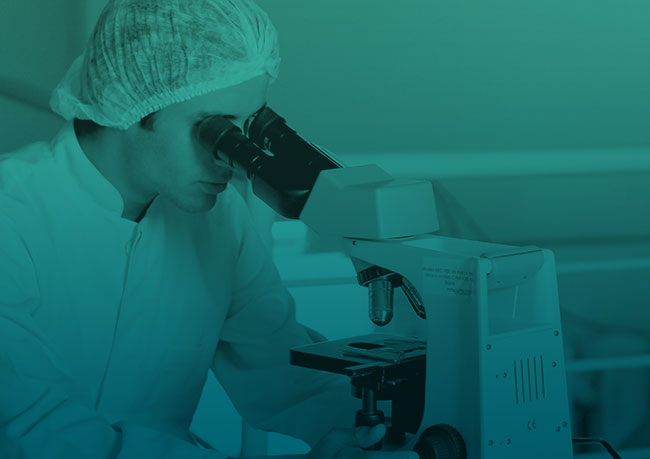 Is testing available
near you?

Healthy sperm DNA improves the chances of a successful pregnancy and supports the development of a healthy baby. The quality of sperm depends on the amount of DNA damage

Fertility 2023 is held in our home city of Belfast.

Examen is delighted to be hosting stand 20 at Fertility 2023 in its home city of Belfast. Its CEO Prof Sheena Lewis has been on the organizing committee and the conference is full of exciting updates.

We look forward to welcoming over 755 delegates from over 23 countries and 198 exhibitors to the Joint Annual Fertility Conference hosted by the Association of Reproductive & Clinical Scientists, the British Fertility Society and the Society for Reproduction and Fertility.

Dr Vivienne Hall, Consultant Fertility Specialist at Harley Street Fertility Clinic, is keen to investigate couples as thoroughly as possible before embarking on assisted conception cycles. She joins us to discuss the latest developments in sperm DNA fragmentation testing.

Dr. James Hotaling, Associate Professor of Surgery (Urology) and Director of Men’s Health at University of Utah speaks to Professor Lewis about the latest developments in sperm selection and the impact this can have on fertility.