Around a quarter of all couples will experience a miscarriage. High levels of sperm DNA fragmentation have been shown to double the likelihood of a miscarriage occurring. 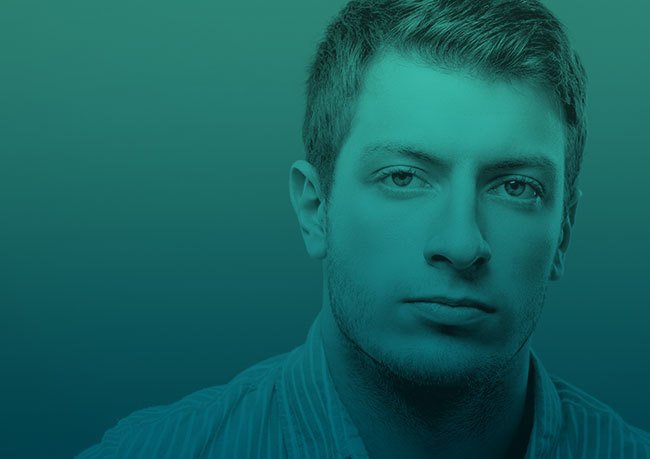 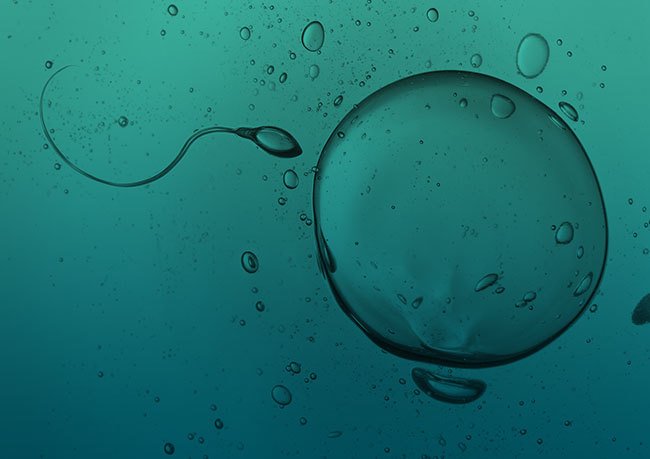 Sperm DNA is the most important part of the sperm. It contains the genetic instructions that make a baby look and act like its parents. Sperm DNA can be damaged during sperm production and transport. This damage is known as DNA fragmentation. High levels of sperm DNA fragmentation have been shown to double the likelihood of a miscarriage occurring (Source – Men and Miscarriage Research).

Sperm DNA fragmentation can be affected by things like stress, smoking, recreational drugs, obesity and other avoidable lifestyle factors. Men can make simple lifestyle changes to improve the quality of their sperm DNA. They can reduce their sperm oxidative stress levels by making healthier choices such as eating a better diet, taking more exercise, reducing weight, stopping smoking, reducing alcohol intake and keeping their testes cool.

They can provide couples with a history of miscarriage with important information, allowing them to make informed decisions about their future pathways to starting their family.

We are delighted to be working with the Tommy’s National Miscarriage Centre to further our understanding of the link between sperm DNA fragmentation and miscarriage. For more information click here.

Learn about the test